A Wet and Wild Tour in NorCal!

The roar of the twin engines, the wind in your hair, the cooling mist on a hot day, and wildlife and natural beauty all around. You are on a Jet Boat, streaming through the magnificent waters and surrounding beauty that is the Klamath River in heart of Yurok Country.

Your knowledgeable Captain expounds on the history of the area and points out the wonderful sights you will come across. Jet Boat tours on the Klamath are an arousing adventure and fun for the whole family!

“Our family of five took a tour on a sunny early summer day. We saw a black bear cub, several bald eagles and lots of birds. We all had a wonderful time. The tour guides were affable and knowledgeable.”

From its mouth on Northern California’s north coast, the Klamath River runs south from Klamath, through Yurok Country, before it turns north to wend its way through the Six Rivers National Forest and Klamath National Forest, and all the way to its origins in Upper Klamath Lake, in Oregon.

Just one of many stunning views along your Jet Boat tour of the Klamath River. Photo: Tod Hardin

It’s there, in Klamath, where your Jet Boat Tour launches. You begin your journey on the river at a place called ?Rekwoi?, the Native name for ‘Where the fresh water meets the Pacific Ocean.’ The tours cover 45 miles of the river, round-trip, lasting 2 hours. Tours depart three times a day: 10 am, 1 pm and 4 pm.

“This is truly one of the most unique experiences in the North Coast region of California,” said Richard Strom, Executive Director of the North Coast Tourism Council. “It’s a thrill when you do a high-speed 360-degree turn, just as it is when you spot a bald eagle or take in the stunning wide open river vistas around you.”

Settle in, breathe deep and enjoy the nature that surrounds you as you head up river … and be sure to hold on tight when given the sign that an exciting spin is coming up!

Experienced captains narrate the trip highlighting the history of the land, the Yurok tribe and their culture. Your captain will also be happy to point out the wondrous variety of wildlife that can be found along the journey. You might see bears, bald eagles, osprey, otters, mink, black tail deer, coyotes and elk feeding on the banks or just watching you as you glide by.

A Black bear on the banks of the Klamath.

“We want to share the Legendary Adventures in Yurok Country, come explore the wilderness and wild rivers,” says Linda Cooley, Assistant Director of the Yurok Tribe Economic Development Corporation. “The Klamath River Jet Boats allow you to see the wildlife at another angle while obtaining the adrenaline rush and enjoying the raw and unleashed Redwood Forest.”

And don’t forget about all the native species of plants to be viewed along the way. Big Leaf Maples, Saskatoon and Pacific Serviceberry, Western Columbine, and many species of conifers and flowering grasses populate the shoreline, to name but a few. ?Seeing all the pristine nature around you, it is easy to see why the Klamath River basin is sacred to the Yurok people who have lived there for thousands of years. It is a space often sought after for use in vision quests and special ceremonies. The Yurok Tribe, the largest tribe in California, owns and operates the Klamath River Jet Boat Tours, along with various of fantastic attractions in the area.

There are plenty of choices for accommodations too, so make it an overnight or weekend visit by booking at one of these:

Fun times await you on the Klamath River Jet Boat Tours and you can expect a bit of deft, daring, driving by your Captain to thrill you and round out your river adventure. And of course, be prepared … you will enjoy yourself and most likely get wet! 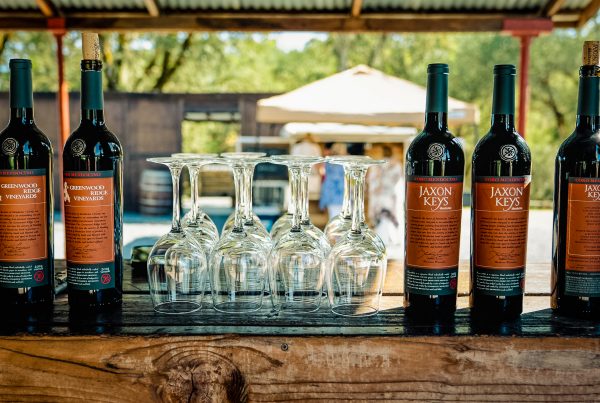 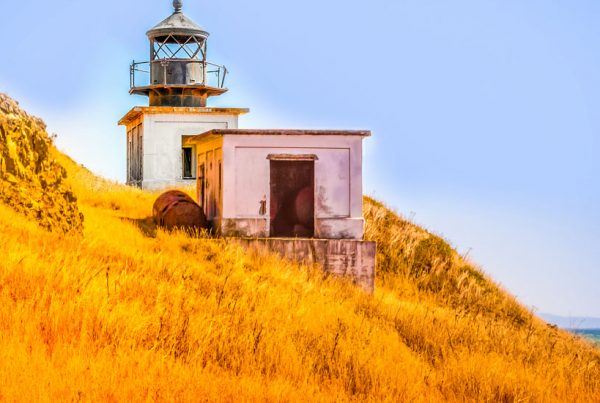