We are very pleased to see that Fodors.com has featured a great weekend itinerary to Humboldt County, geared toward a Los Angeles traveler. With United Airline’s new direct service from LAX to Arcata-Eureka Airport, it’s never been easier for Angelenos to make their way to the land of majestic Redwoods, stunning coastlines, and the charming towns of the North Coast’s largest county.

United’s passenger service began on June 7, 2018, and through an agreement made with local stakeholders, it’s guaranteed to be in place for at least one year, which is providing the first direct flights between the two locations since 2011.

Fodor’s suggested itinerary was published on July 21 and is written by photo editor Allison Gretchko. It provides an easy three-day visit that any traveler is sure to enjoy. Here’s a brief taste of her article:

“For years, heading up to the remote Humboldt County in Northern California was a trip in itself. With United’s new direct service from LAX, the luscious pastures of green grass and the tallest trees in the world are now a quick, picturesque two-hour flight from California’s major airport hub. Grab a window seat to catch stunning aerial views of the untouched coast as you venture up to the lower half of the Pacific Northwest. Separating the Redwoods and the Lost Coast is an abundance of farms strung together by small coastal towns, making this a perfect weekend of nature, history, and classic Americana charm.”

We also loved this line a couple paragraphs later:

“The fresh air, Pacific Ocean, and various shades of green on the horizon will intoxicate even the most city inclined person…”

To learn far more about all these amazing places in the North Coast, and to see Allison’s tips on where to stay, read her full article by clicking HERE. 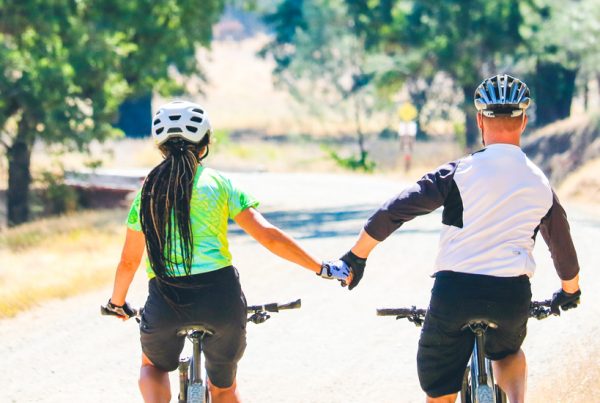